7 thoughts on “Create the Things you Wish Existed” 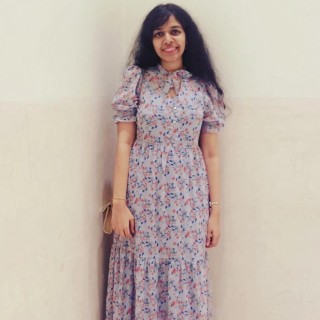